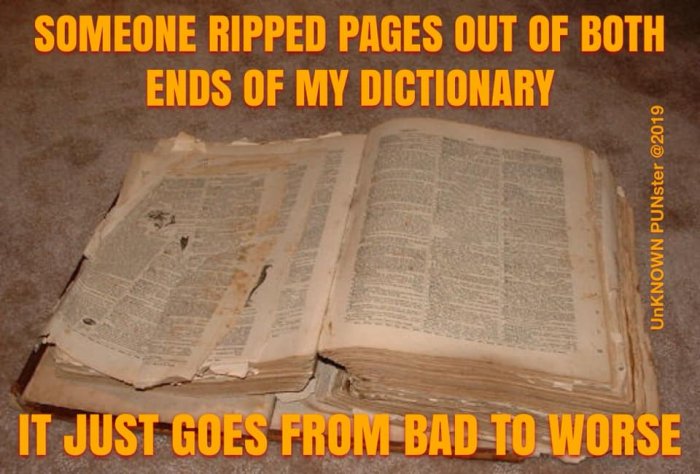 The plane
During the Great Patriotic War (WW2 to Westerners), Soviet fighter designers invested an astonishing amount of work trying to mate better engines to existing airframes. The great success story to emerge from this was the La-5, in which the LaGG-3 was reworked with the M-82 radial engine, replacing the former's inline powerplant. Thus began a remarkable lineage, starting with the La-5, then leading to the improved La-5F, La-5FN and ultimately the superb La-7.

The build
Let me start by saying the AML kit actually looks very promising upon opening the box. It's a mixed-medium combining an injection molded kit with very, very finely detailed resin improvement parts, and a vacuform canopy. Just the resin parts for the cockpit alone were enough to make my mouth water.

But, as the saying goes, all that glitters is not gold.

After painting and assembling a very attractive cockpit (and it really looked fantastic!), I was horrified to find it didn't fit the airframe at all. Like, not at all. The thought actually crossed my mind that maybe there was a mixup and this was supposed to be a cockpit for a totally different kit. But no...this was really the intended match (think of it as a disastrous marriage; some of you know what I'm talking about). I finally had to cut away huge chunks of the aft half of it, plus roto-drill away much of the outside of it as well as the inside of the fuselage halves to finally make it fit.

If I recall, the other big headache was that there was no given way to mount the engine, which would not be visible anyway. Normally not a problem, except that the spinner mounts to the unmounted engine. So, activate more modeling skills to make it all work and support itself (almost sounds like other family troubles, come to think of it).

Kit decals were used, the one thing that actually exceeded expectations. Really very nice decal quality, I must say; this seems to be AML's true gift.

Eventually it all came together, and the result is quite pleasing. I definitely won't be building another of these, although I have used AML decals with great results on other builds. Enjoy the photos!

Photos and text © by Andrew Desautels